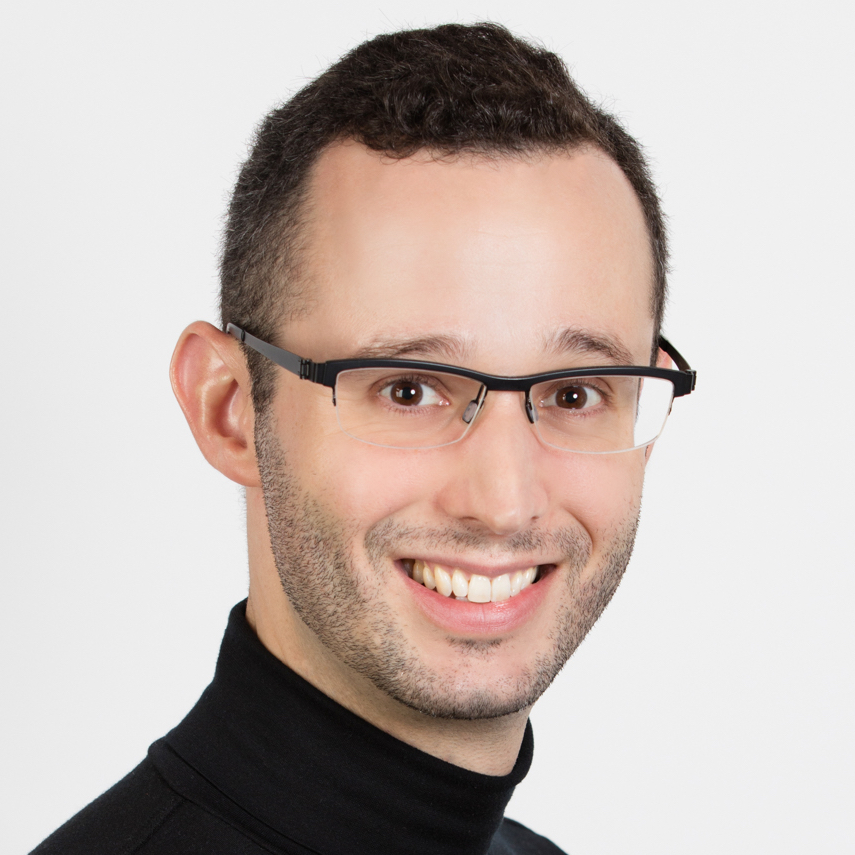 David Brunner builds software to make professionals and their organizations smarter. He is Founder and CEO of ModuleQ.

Before founding ModuleQ, David received a PhD from Harvard University in Information, Technology & Management, a joint program integrating business and computer science. In his dissertation, he studied the relationship between IT and performance in financial services firms. After graduating from Harvard, he worked with the CIO of Shinsei Bank to study their highly innovative IT systems. When the CIO retired, his successor engaged David to consult on the design of the bank’s next generation of workflow systems.

Before entering Harvard, David was an associate in the Tokyo and San Francisco offices of The Boston Consulting Group. He holds a BS in Computer Science from Stanford University.  At Stanford he received the Frederick Emmons Terman Engineering Scholastic Award, presented to the top five percent of graduating seniors in the Engineering School, and he is a member of Phi Beta Kappa and Tau Beta Pi.

David has written about sustaining innovation in mature organizations, applying lean production techniques to software development, and managing research and development project portfolios, among other topics.  He is coauthor with Stanford University Professor Emeritus Edward Feigenbaum of The Japanese Entrepreneur: Making the Desert Bloom, a book on the challenges faced by entrepreneurs in Japan.  David has advised Fortune 500 firms in the software, pharmaceutical, biotech, and financial services industries, as well as a variety of high-tech startups.

David studied Japanese language and culture as a Ministry of Education Scholar at Shizuoka University and speaks fluent Japanese. He held research positions at Tokyo University and The Tokyo Foundation, and he advised Kyoto Prefecture on the promotion of entrepreneurship.  In April, 2000, he organized the first Asia Pacific Student Entrepreneurship Summit at Stanford University. ASES has subsequently grown into a prominent international student organization dedicated to the promotion of entrepreneurship in the Asia-Pacific region.